A Short History of Multiculturalism, and What the Word Means in Modern Australia 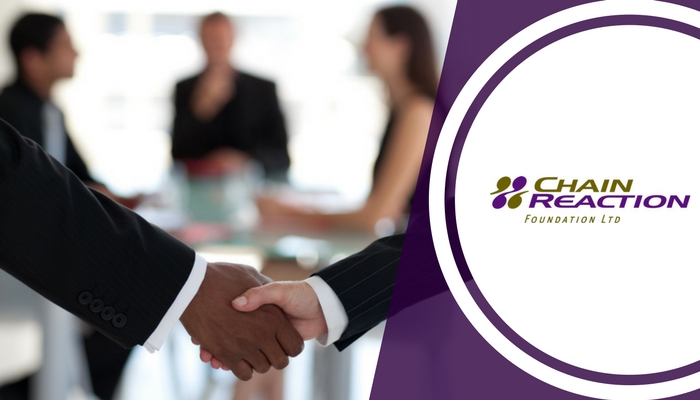 The future we were cautiously optimistic for has not arrived. Several decades ago – or even more recently – when anxieties over race, patriotism, and identity caused violent flashpoints between communities and demographics in Australia, we looked forward to a time when such things would be consigned to history.

We are still waiting.

The shifts in the political landscapes of the United States, of the United Kingdom and, of course, right here in Australia over the last 18 months, have brought issues of race right back into the political and public discourse. Not that this is, in its essence, a bad thing – healthy discussion is never bad – but the undercurrent of anger, aggression, and misinformation that has pervaded the conversation is troubling.

Whether it manifests itself as overt Islamophobia, covert discrimination and disparity in the workplace, or via some other means, prejudice harms every aspect of our society. We must send a message that we will not stand for it.

Of course, it is easy to dwell on the negatives, even when there are in fact positives to be found. Findings released by SGS Economics and Planning show that Australian citizens are generally in support of our multicultural society, and recognise the benefits that such diversity brings to our shores.

The same piece showed that multiculturalism pushes the envelope on development in tourism, education, and global connection, as well as being responsible for the more subtle benefits of “community vibrancy, resilience and adaptability.” It is becoming increasingly apparent that, rather than simply accepting different cultures within the fabric of our society, our society actually needs diversity in order to survive.

Very often it is simply a question of momentum. Once that momentum has built and those difficult initial steps are out of the way, progress begins to gather pace and a movement is set in motion.

Recently I shared a video from ABC’s Q&A program, on which MP for Chifley, Ed Husic, and Human Rights Commission Head, Gillian Triggs were discussing diversity of gender, culture and religion in modern Australia.

Mr Husic highlighted the need for progression in this field, explaining how – as politicians – those in government should reflect the people they have an obligation to serve and pointing out how there is still work to be done if we are to reach our diversity goals.

But it was Ms Triggs who raised perhaps another pertinent point; that diversity in all its forms actually drives economic progress and growth. The economy is very often the rallying point around which attitudes that we wish to move away from can gather; the clarion calls of “it costs us money” or “it is threatening economic stability” have been used to justify all manner of ultra-conservative standpoints in the past, often with a degree of success. It is heartening to see that such perceptions are now shifting, and that we – as a society – are beginning to recognise the wide-ranging economic benefits of multiculturalism.

Perhaps it is time to get optimistic again.