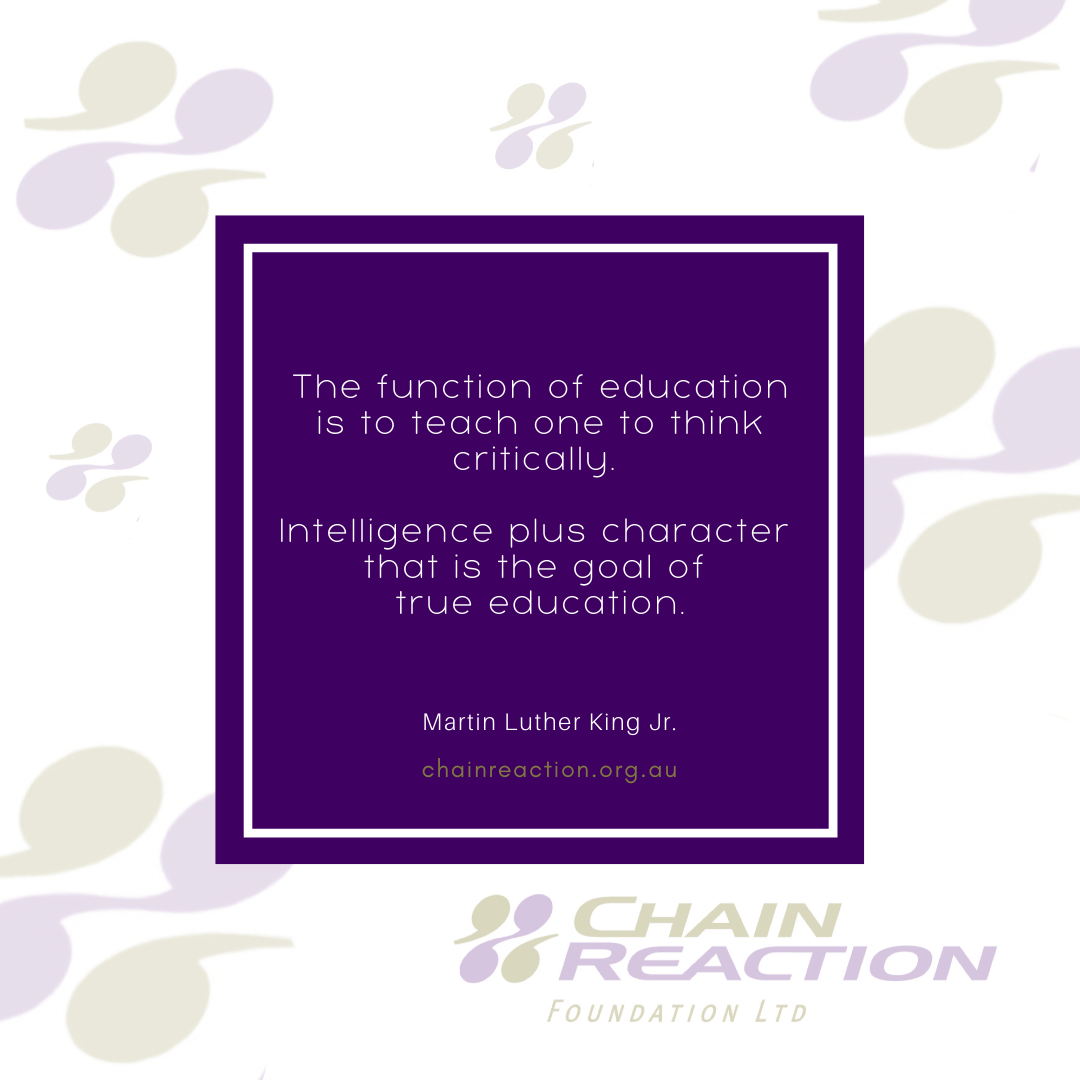 Many people lament the superficiality of the modern world, decrying a time in which – they say – character counts for nothing. Sure, there is a lot of superficiality in the world. We tend to like things that look good, though, like expensive clothes and latest technology, and we like the status these of things can bring.  But have these choices replaced character? Surely not.

Think about it on a human level. Would you like to work for the boss who spends his time flashing his expensive gold watch around? Or would you rather work for the boss whose character you can really rely on? Just like you wouldn't want to enter into a relationship with someone you can't trust, regardless of how nice their hair is, character is crucial.

We're going to be taking a closer look at how to build character in a future post, but, for now, let's focus on this idea of character being important – crucial, even – to our personal development.

Why Character Is So Crucial

Aristotle argued that character is all there is, and that everything else plays but a supporting role in our lives. If we take this view, even in part, how can we hope to make anything of our lives if we do not nurture character?

We may talk of a good person having "character," and we may also discuss "characters" in a book or film. While these two words have different meanings, they are etymologically and semantically linked, and both refer to the set of attributes that define a person, fictional or otherwise. It is via character that others will engage with you and your personality, so it is imperative that you build your character.

In today’s environment it may be easy to forget what character is really about, and, instead, pursue other routes towards success. These routes may not provide the results one hopes for.

Whatever you want out of life – in terms of relationships, professional success, artistic expression, anything – it is character that is going to give you the determination, skills and attributes you need to attain it.

Once developed, character never really goes away. We may have times when we slip a little, or our character does not quite match up to what we had hoped, but that underlying quality of character remains. We are able to nurture it over time, but that kernel of determination, of soul and of spirit, is still, irrefutably, us.

We're going to be looking at this more in the next post, when we examine how character is formed and how we can develop it over time. We hope that you can join us back here for the next one.