Connection to Country Do the bush fires hold a deeper meaning of connection with the land.. 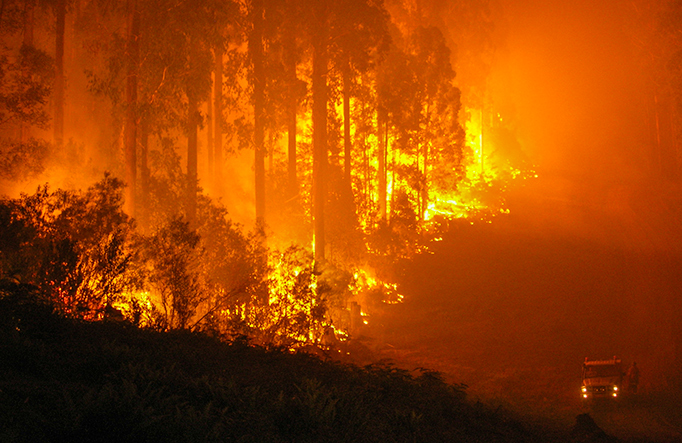 Connection to Country – Do the bush fires hold a deeper meaning of connection with the land?

As Sydneysiders awoke on Tuesday, they were greeted with an eerie sight. The smoke from the nearby bushfires that have been ravaging New South Wales and beyond for quite some time now had settled across the city, cloaking the state capital in an ethereal, shroud-like haze.

The sight was in parts beautiful and in parts disturbing and served as a reminder that, not only has Australia's wildfire crisis not gone away, but it is closer to the heart of some of our biggest population and financial centres than ever before. At least for this season.

A long and uneasy history with wildfires

The reason I add the caveat of "at least for this season" is that bushfires are nothing new in Australia. We see them every year, to varying degrees. But this does not make them any less traumatic, or any less damaging. This year's crop of blazes have already caused millions of dollars' worth of destruction and have even led to the loss of life. As we have seen countless times before, the combination of extreme heat, tinderbox conditions in the bush, and, in some cases, reckless human behaviour, leads to widespread disaster and tragedy.

It is important not to lose sight of this -- wildfires are devastating and ruin lives. The work that our fire crews and fire prevention teams do is amazing -- but it is also worth noting that these events have been ingrained into our history, and our pre-history, for millennia. In fact, fossil records show that large scale forest fires have occurred in this land for at least 30 million years.

The controlled way in which our first Nations used fire was deeply impressive to the early European settlers. These Indigenous groups harnessed fire to create access pathways through dense vegetation, to encourage the growth and rebirth of local flora, to attract new game animals into the area, and to facilitate the growth of plants used in food and medicine, as well as for cooking, staying warm, sending signals, and conducting spiritual ceremonies.

Of course, such usage also means an understanding of and respect for fire and its capabilities. Fire has long held a deep spiritual meaning for Aboriginal peoples, alongside its more practical one, and this is reflected in the stories and legends that have been handed down from generation to generation. 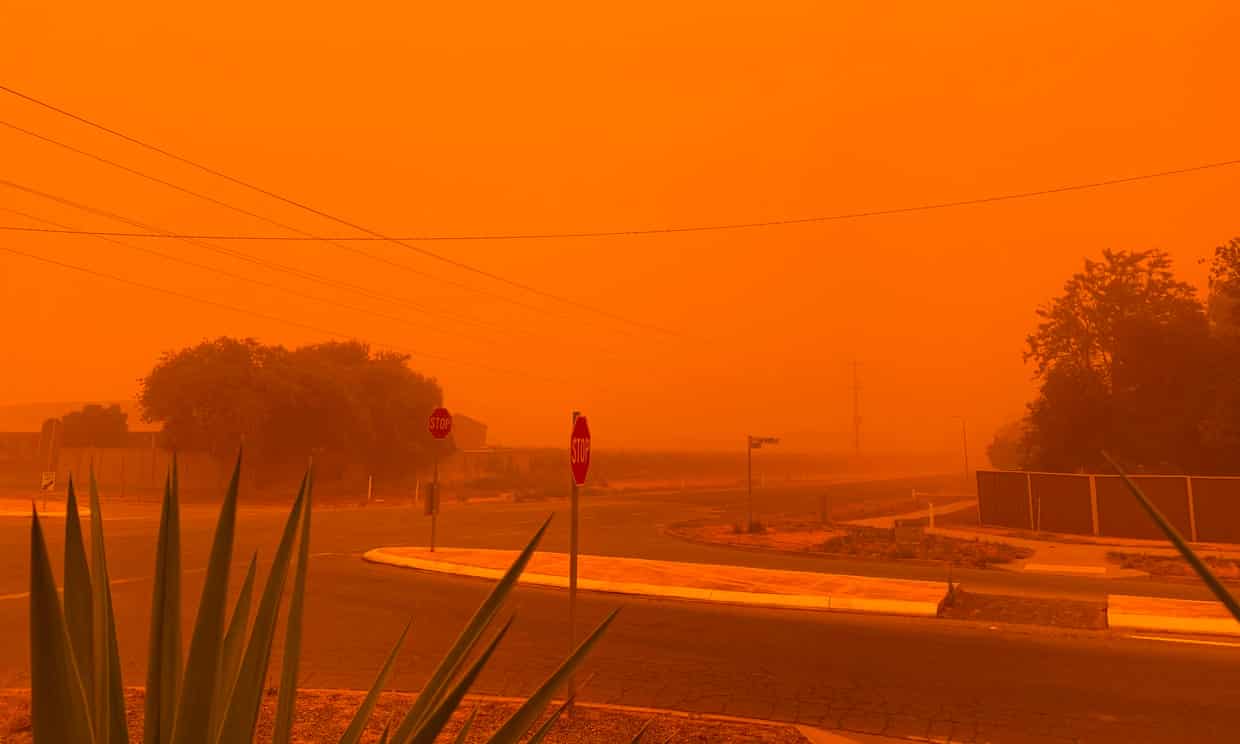 Indigenous cultures view fire in a very unique way. While European cultures, and other belief systems from around the world, hold fire to be an exclusively destructive force, Indigenous Australians see a richer meaning. Fire is destructive, of course, and Indigenous cultures recognise and respect that, but they also view fire and the process of burning as being intrinsic to the natural order of things. Land must grow and flourish, and land must burn, just as the sun must rise and the sun must set, and the summer must follow the spring.

When we are faced with fire on this scale, it is a terrifying and a tragic thing, and our natural response is to fight it, to stamp it out, to banish it from our land, but consider this: discussing the devastating bushfire of Christmas 2015 that destroyed over 30% of homes in Wye River, Victoria, the state's Emergency Management Commissioner, Craig Lapsley, noted that the country had not been burnt, or had a fire in it, for decades.

This was an area that seemed to have been made safe, and yet it was gutted. Perhaps eradication is not the key when it comes to battling bushfires. Perhaps a more careful policy of management is a better plan, as we grow a deeper, more practical, and yet at the same time more spiritual, understanding of the land we call home.

When will authorities have the courage to seek help from our country’s first Nations and appoint Aboriginal Fire Wardens across the nation to teach us to recognize signs we must learn, and respond in a holistic manner to managing needs of our land as they have done for thousands of years.

When will we begin to cherish the rich resources, we have in Indigenous knowledge and when will governments finance such a project.

A leader of courage would know that this step is necessary for the survival of Australia and would be remembered for this bold stance for the next 200 years.