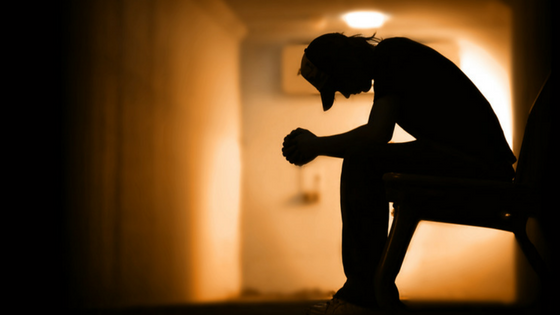 In my last post, I discussed a problem that is growing in severity in Australia; the problem of cyberbullying. Bullying is, of course, nothing new. Most of us will have witnessed bullying - or even experienced it ourselves - during our childhood, or in some cases during our adult lives. Some of us may even have been a bully at some point but have hopefully grown out of such unkind, anti-social behaviour.

Bullying in the twenty-first century has taken on a disturbing new facet. Thanks to the internet, and the round the clock connectivity afforded to us by social media, bullying can now become an inherent, relentless, and seemingly endless aspect of life. For many young people, this is simply intolerable.

In 2016 the ABC reported on the desperately tragic statistic that suicide rates among 15 to 24-year-olds were at their highest level in ten years. Research from 2012 found that many of these suicides were a direct result of cyberbullying, with a shocking 750 young Australians aged between 13 and 17 committing suicide as a result of threats or campaigns of abuse experienced online. With the growing prevalence of social media in the lives of our younger generation, this problem is not going away.

But there are measures we can take to keep our young people safe. In my last post, I discussed ways in which we can prevent cyberbullying, but prevention can only be so effective. In our interconnected, always-online world, cyberbullying will still occur, and we must understand how to respond to this effectively.

The Cyberbullying Research Centre provides the following tips for young people who are bullied online;

As well passing on these guidelines to students, there are other steps that educators can take to effectively respond to cyberbullying;

Choosing the right response is a major step towards stopping cyberbullying. Whether we are educators, parents, victims of bullying, or even bullies ourselves, we must select our next steps carefully if we are to bring about a change. Creating a more positive, more effective, and more compassionate society, both in the physical world and online, is up to us.