Heart Centred Leadership - The Physical Me 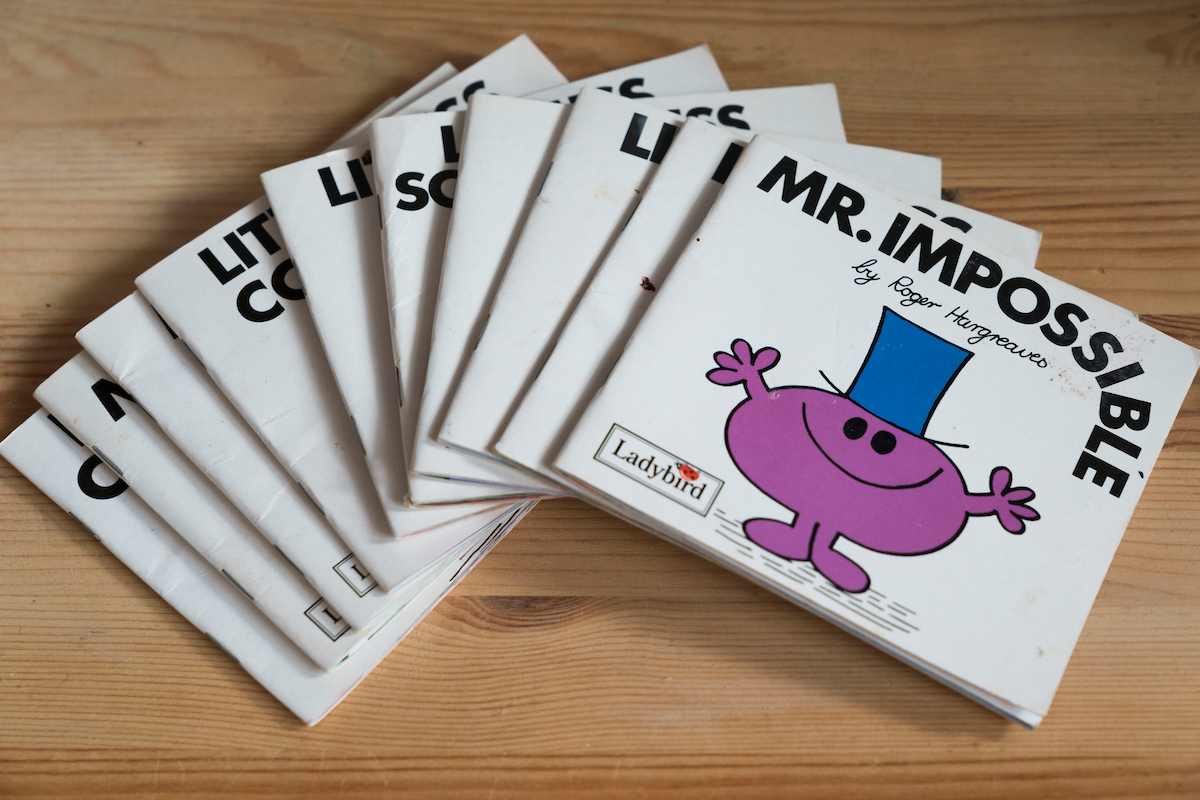 We've been discussing self-knowledge and self-understanding in recent weeks, and how important these concepts are, both for ourselves as individuals and to society at large. We've also discussed the different components of the self and how a full and complete knowledge of this self relies upon an understanding of all constituent components.

Judging a Book by Its Cover

To get to the heart of this, let's consider a lesson most of us learned when we were in primary school or were even younger; the lesson of not judging a book by its cover. But what does this mean exactly? Of course, at a fundamental level, it simply refers to not letting our preconceptions regarding appearance or other outwardly obvious features cloud our judgement. Just as you cannot understand the true worth of a book only by looking at its cover, you cannot accurately gauge a person just by looking at their face.

A History of Diversity

But, unfortunately, the lesson is not always heeded. Australia is a diverse land and has been for millennia. Before European settlement, there were over 500 distinct clan groups among aboriginal peoples, each with its own set of traditional beliefs, a language system, and ethnicity. In the centuries since then, these people have been joined by countless others from across Europe, Asia, the Middle East, and the rest of the world.

We are also a nation with a high proportion of immigrants. At the 2016 census, over 36% of respondents had at least one parent who was born overseas. Immigration continues to grow steadily from a number of different sources.

All of this contributes to a situation in which people of different ethnicities come into contact with each other on a daily basis. Whether it is at school, at work, within friendship groups, or even just in your local shopping precinct, it is highly likely that you have encountered someone of a different ethnic background to you at least once already today. But, even in this diverse and dynamic landscape, racism still exists, either overtly or implicitly. In 2014, a study found that 19% of Australians had experienced discrimination as a result of their skin colour or religious background. In many cases, the source of this discrimination was someone who would not consider themselves 'racist' at all, but was still guided by deeply ingrained cultural hang ups and prejudices.

The Physical Self in the Modern Age

With a better understanding of our physical selves - with a more intimate recognition of what happens when someone judges us at face value without getting to know our real worth - we can take steps to rolling this ingrained, implicit racism back.

However, new generations bring with them new problems. One such problem which we are facing in the age of communication and information is that it is easier than ever before to forge prejudices based upon only a scant amount of information, and even to victimise people as a result of those first impressions.

At the beginning of 2018, – Dolly Everett a teenager from Northern Territory - took her own life after being targeted by bullies online. Dolly's tragic story is just one of the millions of similar narratives which are played out in Australia each year, with one in four of our young people between the ages of 14 and 25 becoming the victims of bullying each year - around a quarter of them online.

This is emblematic of the changes we are trying to bring about at Learning Ground. When we lose sight of our physical self - when we cease to understand the harm we do when we victimise others - we cease to be functioning members of society. Instead, we are negative forces, causing hurt and damage to those who are perhaps in a vulnerable position.

This week at Learning Ground, we take steps towards a better understanding of the physical component of the self, and of our rights and responsibilities within society.