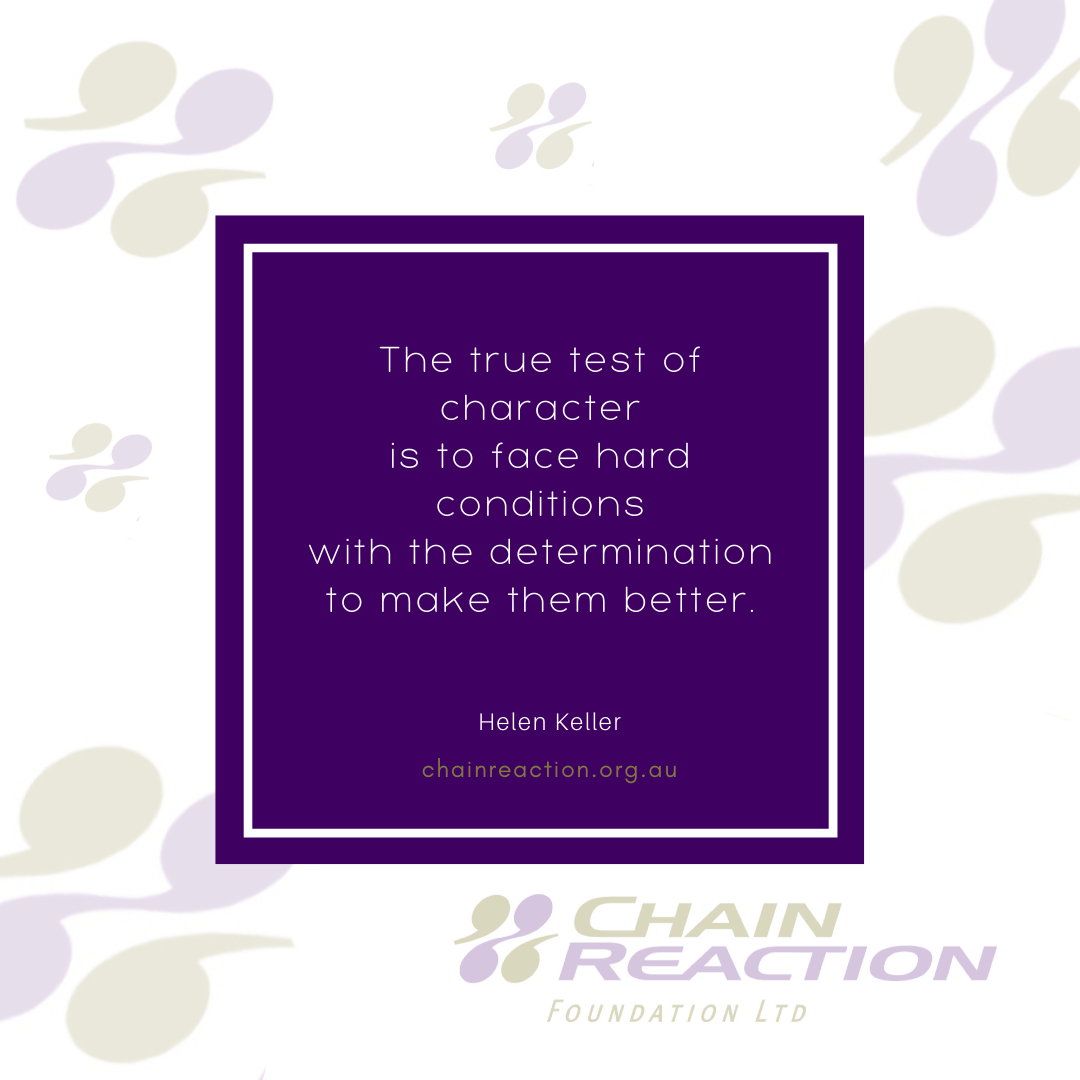 Nature vs nurture. There has been much conjecture over the relationship between these two concepts, especially in relation to criminality or misdeeds. When a shocking crime story hits the headlines, the first place the tabloid media goes to in order to craft a story is often the family of the alleged perpetrator, to discover how the villainous character was shaped by his or her upbringing.

If this doesn't turn up anything interesting, then the individual is simply written off as a bad apple.

But is character not more complex than this? Is the interplay between nature and nurture not more sophisticated than this basic model?

Experts certainly think so. Writing for Psychology Today, Dr Gregg R. Murray discussed how both genetic and psychological factors are represented in our political engagement, underlining how important both  nurture and nature are to the way we develop as people.

So, we know enough about ourselves not to simply use a cop-out and blame everything on our genes. However, at the same time, we recognise that some things are inherited from our parents, and are written into our DNA. So, which of these factors has the biggest influence on our character?

In order to really get to grips with how our character develops, we need to lose the adversarial stance of nature vs nurture. As Dr Murray noted, there is no actual battle going on within us; our environment is not really at war with our genes. Instead, we can think of naturally formed character as a rock on the beach, and we can think of our nurtured character as that same rock, but shaped and moulded by the pressure of the waves.

And there is some truth in this after all. When we say something out loud, it becomes realised – more realised than a thought, anyway. And when we do something often enough, it becomes ingrained into habit, and this habit becomes our character, and this character... well, as we saw in the last post I put up, character is crucial.

If this is true, then it means we can "change" our nature, to an extent, and nurture development within our own selves. Developmental psychologist, Robert Kegan, agrees with this. He talks about resisting the idea that our dies are cast, and that what is "familiar" to us is "good", and what is "strange" to us is "bad." This fallacy inhibits the growth of our character.

For example, someone with a strong sense of themselves may be considered to have a healthy character. However, this character may prevent further development, and the growth of new aspects, as the sense of self-identity is already so strong.

The Opportunity for Character Development, Everywhere

We often hear negative or harrowing experiences described as character building. However, the opportunity to build character is, in fact, found all around us, and not just in the experiences that are particularly off-putting.

There are times when we get annoyed, get stressed, get stubborn, get obstinate. Or perhaps, instead, we shy away from disagreement, we let ourselves be bullied, dominated, marginalised, ignored. Why does this happen to us? Well... therein lies the question.

Reflect on this. Reflect on the triggers that have caused this, and how you could perhaps approach things differently next time.

These are small changes, and they are internal. They are thoughts. But what comes after thoughts? After thoughts come words, and then actions, and then habits, all the way up the chain until, finally, we achieve that all-important development for our character.