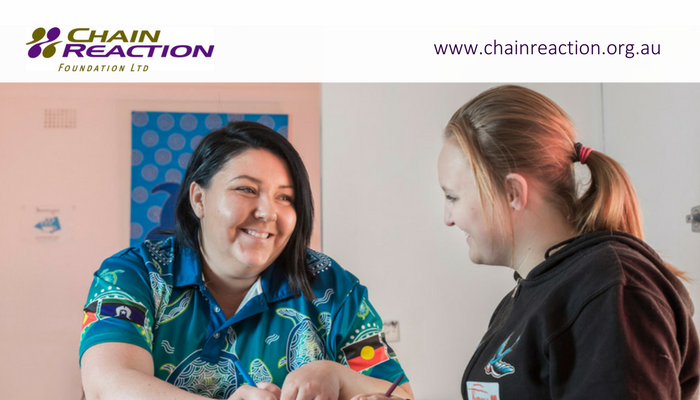 In areas where economic growth has been stifled, or where infrastructure and other social resources are under-developed, large swathes of our nation’s population find themselves at a disadvantage.

It is true to say that there is disparity here, and that there are issues which must be addressed if we are to create a fairer and more stable society. However, it is not good enough simply to ignore these areas or to give them up as lost causes. To do this is to ignore the positive aspects that they bring to the culture and defining viewpoints of our nation as a whole.

Areas with relatively lowly rankings on social and economic indexes tend to be less conservative than their more affluent counterparts, rejecting the status quo in favour of something more promising. This leads to a more dynamic and more fluid approach to problem solving in the community, as there is simply no conservative history or traditional foundation to fall back on.

There is also the question of limited resources. Officials in disadvantaged areas of low economic growth are used to working with less than adequate funds and other resources. This is obviously a far from perfect situation, but it teaches us to be frugal, to be careful and considered, and to bring the very best out of what we have. These are lessons which all of us can learn a great deal from in the wider community, as well as in our homes, schools and workplaces.

The Right Kind of Leadership

It matters little which economic background we come from, we are all Australians; equality and democracy are said to be our core values. Disadvantaged areas need the strongest kind of leadership – leadership which can get the very best out of meagre resources, and can capitalise on the innovative and free-thinking approaches to social and community solutions which exist in these regions. A leadership style seen as enabling the other is key.

This, in turn, can be applied to our more affluent neighbours too, going some way to ease this disparity and to foster a feeling of community development across previously rigid social boundaries. Conservatism simply protects the status quo; we may need to alter it a little if we are to progress as a nation.