Place, Land, and Us: Understanding Pride and Respect 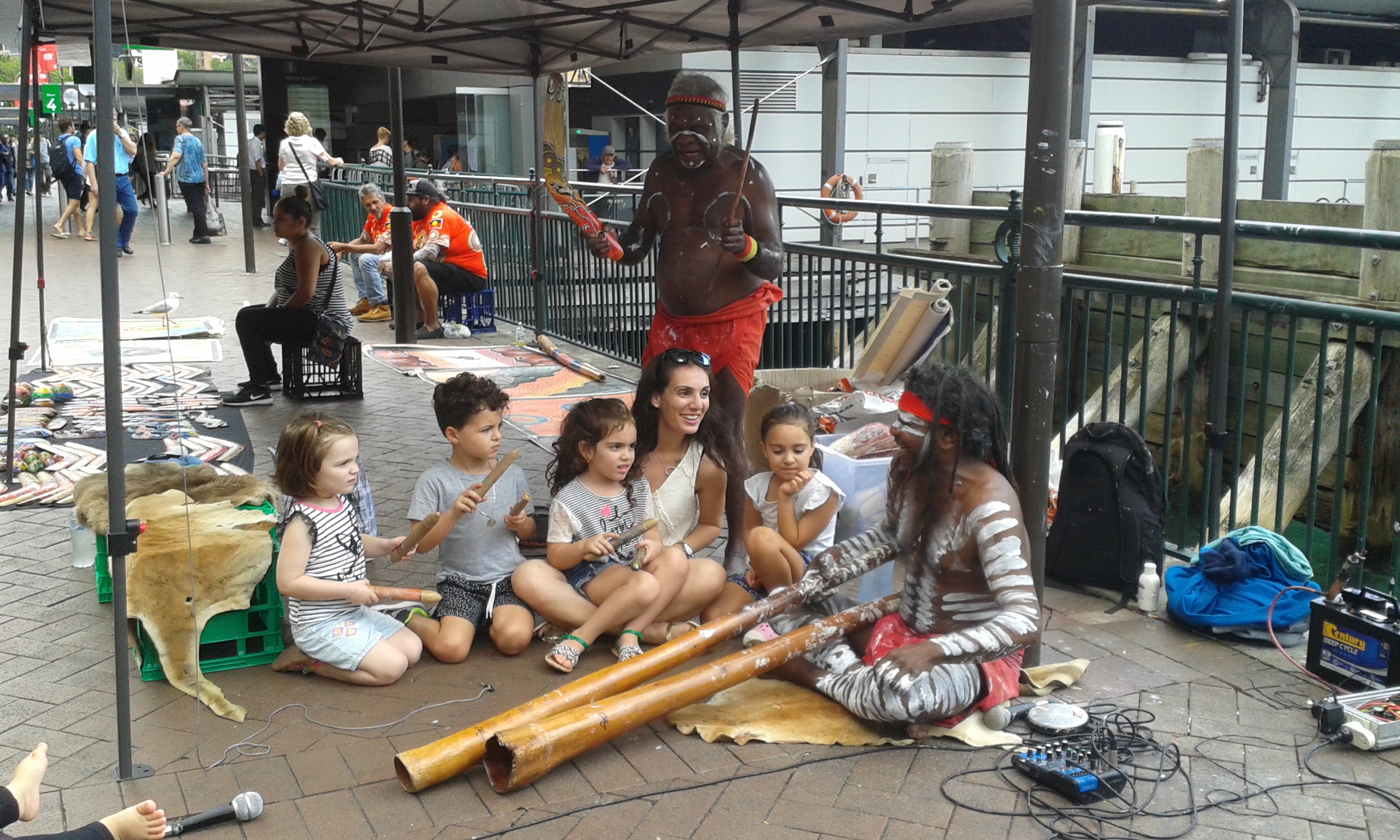 Few landmasses can boast a timeline which is more entwined with the history and culture of the people who live there than that of Australia. A DNA study conducted in 2016 provided the best evidence yet that indigenous Australians are in fact the oldest continuous civilisation on the planet.

The study found that many of the peoples now considered indigenous to Australia arrived here over 50,000 years ago, bringing with them already-developed tools and artistic techniques; the hallmarks of a developing civilisation. Combine this with the stone dwellings and constructions which have been discovered, some of which pre-date those of the early Mesopotamian, Yellow River, and Indus Valley settlements, and you begin to understand the scale of the history we are dealing with.

And, for the most part, we are proud. A survey from 2013 found that around 68% of Australians felt proud of the Aboriginal flag - the national symbol of our Indigenous heritage - with 10% stating that they felt extremely proud to see the flag flying. However, when compared with the levels of pride felt in response to the Australian national flag - for which 95% of respondents reported a feeling of pride - it is clear that we still have work to do in bringing parity to these two symbols of our national identity.

So how can we engage more directly with this impressive heritage? By adopting the joint approaches of pride and respect.

Pride and respect are often considered to be antithetical. Pride is sometimes viewed as a negative characteristic; a mixture of aggression and narcissism. As children, we are taught that ‘pride becomes before a fall’, as well as other similar maxims designed to steer us away from arrogance and conceit.

Conversely, respect - while generally positive - can be something to be demanded; a concession delivered by a loser to a winner.

Ideally we can move away from these erroneous definitions and perceptions in order to move forward as a society. Pride does not mean isolation - it does not mean a feeling of cultural supremacy or warlike anger and ferocity - instead, it should be viewed as a positive force of self-esteem; a recognition of the positivity and collaboration that should be the foundation of our society.

We foster this attitude at Mt Druitt Learning Ground with the latest session of our course. When we deliver our workshops, we do it with the weight of history on our shoulders; we do it with a recognition of the millennia upon millennia of culture and development that has gone before us, and we deliver our sessions with the pride and respect befitting of such a location.

We build on the work already accomplished and nurture keener senses of pride and respect within the young people in our group. This works both on an individual level - in terms of developing the pride and delivering the respect required to make a positive contribution to society - and on a wider, cultural level, in valuing the synergy in identifying the cultural values unique to Australia as a whole.