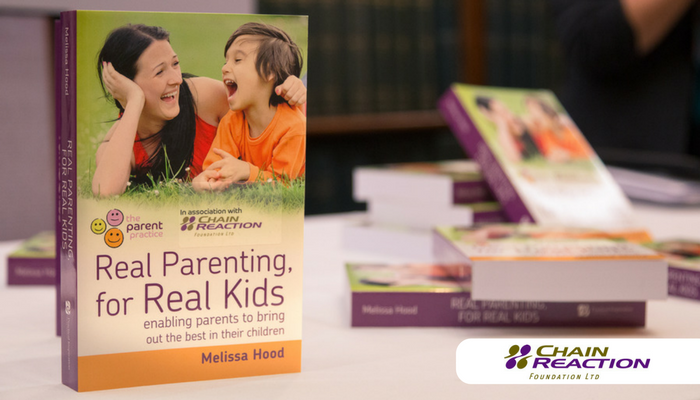 While the 12.19 births per thousand people which occurred in Australia in 2014 was a full seven points below the global average, for a society like ours, this is not unexpected. The Sydney Morning Herald, summing up comments by leading demographer Peter McDonald, explained that a rate of 1.8 children per family was normal for Australia and ‘not a cause for concern’.

So, we need not worry that the future generations of young Australians are simply going to dry up. Instead, we should be looking at ways to assist these young people as they develop into young men and women, fostering strong community bonds and incubating a sense of positive social cohesion from a young age.

No Manual for Success

Of course, there is no recipe for this. There is no secret ingredient which we can sprinkle into our interactions with our children to make everything ok. Neither can there be a simple road map or manual for success.

Instead, parents need inspiration; they need knowledge and expertise which can only be gained from experience. Parents need to be able to access the sort of considered, intelligent advice which can only come from people who have been in their position before.

It is this sense that Melissa Hood attempted to tap into as she sat down to authorReal Parenting for Real Kids. As the co-founder of The Parent Practice, a Specialist Consultant at Mt. Druitt Learning Ground, and a senior figure at Chain Reaction’s Family Skills program, Melissa understands the hardships faced by parents.

She also understands that they need careful guidance, and not a quick fix.

Whether you consider the change to be positive, negative, or neutral, we cannot deny that the social landscape of the Australian family has shifted in recent years. Family communities which were once built on the foundation of a few streets or a small neighbourhood are now spread across states, countries, even continents. Technology can help to keep them together, but it also gives them a license to drift ever further apart.

As communities enter states of flux, growing and shrinking with new-found fluidity, traditional support networks are eroded. This can leave young parents – and consequently their children – isolated, having a detrimental effect on their wellbeing. This, in turn, threatens to damage the future generations upon which Australia relies so heavily.

It doesn’t have to be this way. Melissa Hood’s book is not a defined road map, or an instruction manual for having a child, but it does offer a way forward to maximise good communication between the modern parent and child. It provides guidance, advice, and a friendly voice which tells us that we are not alone in the pursuit of righteousness. Sometimes, this is what two parents – single parents, same sex parents, and other child carers – of all ages need as they begin or start again on their journey as a family.