Religion and Tolerance: Accepting the Differing Beliefs of Others 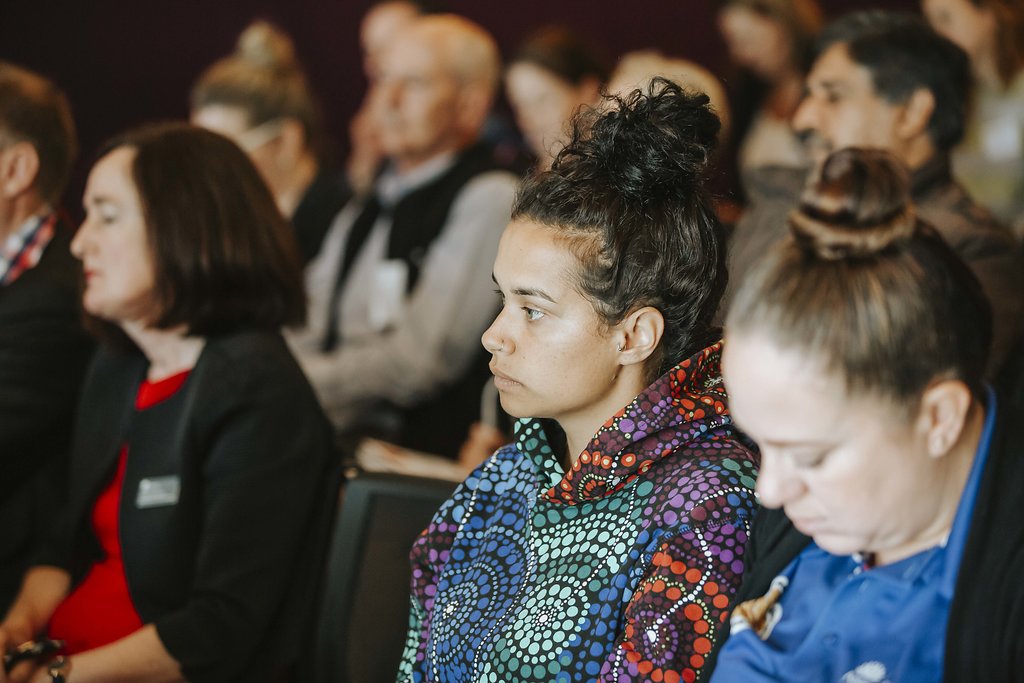 Are you a religious person? Are you a spiritual person? Are these two concepts distinct to you, or are they one and the same?

You don't need to get in touch and let me know if you don't want to. I'd just like you to take time to consider your own religious beliefs for a moment.

What about the religious beliefs of others? Do you harbour any prejudices relating to Christians, Muslims, Jews, Hindus, Buddhists, or any other denomination, either consciously or subconsciously? Unfortunately, such prejudices are evident in Australian society. A study from the University of Western Sydney found that almost half of all Australians admit to harbouring a degree of prejudice towards Muslims. Anti-semitic attitudes – while certainly less prevalent – also exist to a significant extent within our country.

Prejudice is a natural aspect of the human conditions. Not all prejudices will necessarily be so extreme but they may still shape the expectations we have of a person based on their religious background.

Let's put these prejudices – as much as we can – to one side. Let's take them out of the equation so we can see things more clearly.

Spirituality and religion are personal things. Prejudice and intolerance are not born from these personal quests for meaning and deeper understanding. Instead, they are byproducts of the political and social structures which have been grafted to religion over centuries and millennia of human history. If we can recognise this, we can put our prejudices and preconceptions away and we can live with greater tolerance and harmony between religious groups.

Consider the positive aspects of spirituality, away from the politics and the cultural baggage so often associated with religious belief. Think about the transcendental power of belief and of faith. Think of the countless individuals who have weathered dark and oppressive times thanks to their faith, think too of the inspiring art and literature which has been shaped and moulded by spiritual experience.

Think of the grand buildings and edifices of human achievement, which have been constructed in the name of religion, and of your own experiences navigating the sometimes tricky, often beautiful path of faith and spiritual understanding. It is this universal act of faith which we must keep in mind when we approach a concept as monumental as 'the spiritual me'.

Recently, we discussed the concept of 'taking a deep breath'; of being present in the moment and of appreciating it for all it is worth. This is a key point of contact between ourselves and the spiritual side of our beings, and is something which must be nurtured and encouraged. Without this, we fall into the trap of viewing religion in the context of the politics and the social convention which has dogged belief for so long. Then we fall victim to intolerance.

We can not allow this intolerance to win out in our search for deeper understanding and meaning.