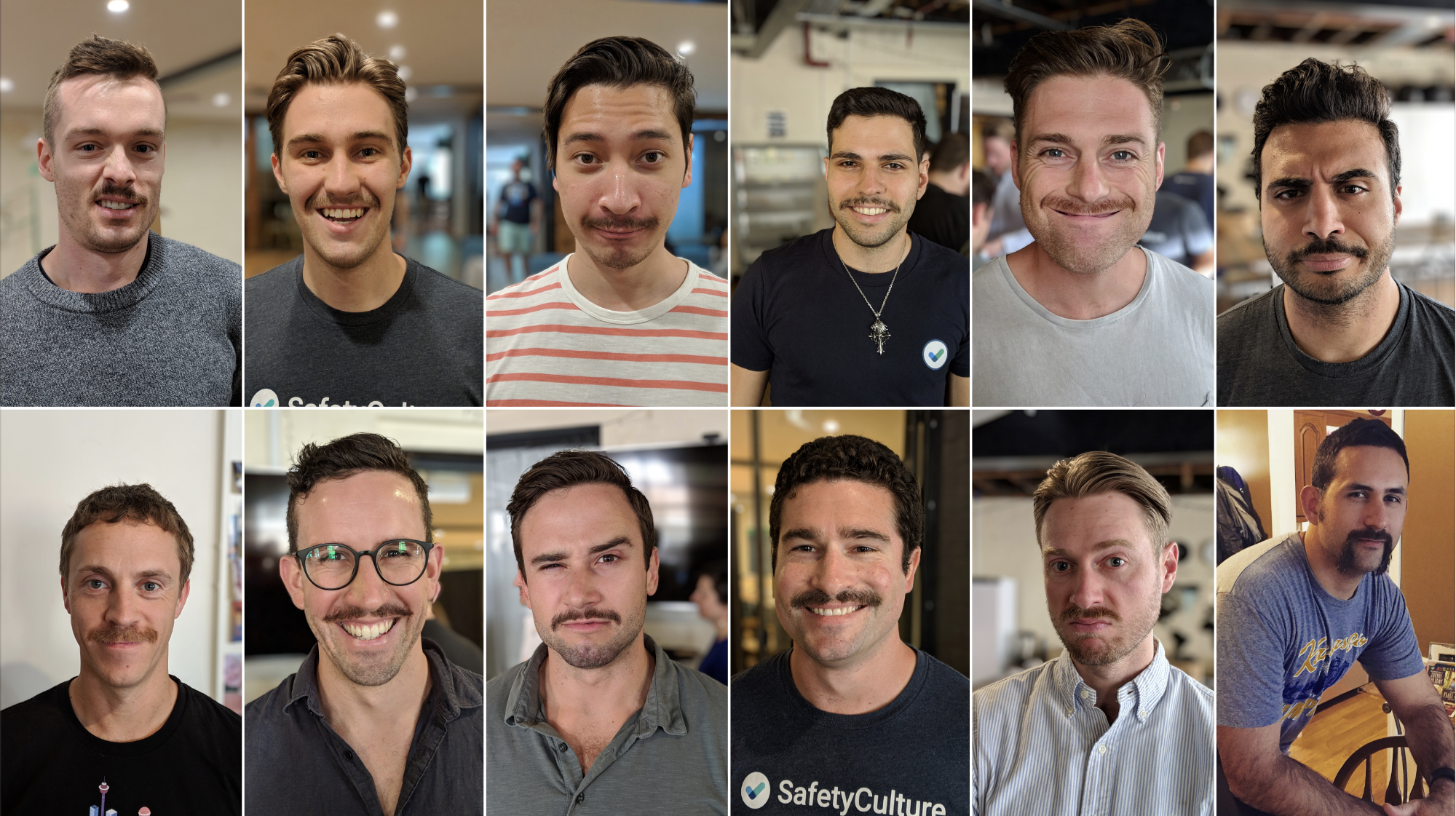 Movember and Men's Health: What's It All About?

You probably already know something about Movember and what it means. You may have had a crack at growing some facial hair of your own for charity at some point in the past. If not, at the very least, you will have seen a bit more facial furniture than usual knocking about as the eleventh month of each year gets underway.

But what exactly is Movember? When did it begin, and what does it mean? Most are aware that it is affiliated with charity and men's health and wellbeing in general, but what is this connection all about, really? Let's take a look.

Nowadays, Movember is a global phenomenon, but it actually began its story right here in Australia, way back in 2003. As humble origins go, they don't get much humbler or more down to earth: Movember began with two mates (Luke Slattery and Travis Garone) having a beer in a Melbourne pub and forming an idea.

That idea was 30 Mo Bros – a collection of 30 guys who would be willing to sport a moustache (back in 2003, a very unfashionable facial accessory) for the whole of November. There was no real charity element other than the vague idea of bringing the 'tache back to the national consciousness.

Fast forward one year, and 30 Mo Bros has gathered pace, expanding its reach across Australia. The brainchild of Slattery and Garone is now a fully-fledged charity event, not to mention a cultural sensation, and over $60,000 has been raised for men's health charities, prostate cancer in particular.

A year later, the project reaches New Zealand, and over $12M has been raised for 29 men's health projects. A year after that 2006, and Movember is rolling out across Canada, Spain, the UK, and the USA. Total charity funding now stands at $40m, and as many as 73 men's health projects have been funded.

By 2017, Movember is ranked 49th on the list of the top 500 non-governmental organisations on the planet, and the month is being marked in locations across Australia and New Zealand, North American, Asia, and Europe. Over 1,250 men's health projects were funded in the 14 years from 2003 to 2017.

So, Movember is certainly a lot of fun and a great excuse to experiment with a bit of facial foliage, even if the results are not always the most impressive. However, it is far more than this. Movember began admirably and grew from there, becoming a vitally important feature in the global charity landscape.

To this day, the Movember concept helps to improve quality of life for men all over the world and to give charitable people an outlet via which they can really make a difference. We've talked about prostate cancer and other men's health concerns above, but it is worth remembering that not all of these health issues are physical.

Mental health is another area in which Movember has been pursuing real change for men across the world. Here in Australia, mental illness is a serious issue, with one in five adult Australians experiencing a mental illness in any given year. Of course, mental health is important for everyone, regardless of gender, but research does show that males could be particularly at risk. 72% of males do not seek help for mental disorders, and this figure is even higher among males from Indigenous communities.

With this in mind, the work done by Movember and the team behind this month of charitable hair-growing is crucial to the wellbeing of men throughout Australia and beyond. We would like to thank Luke and Tyrone for what they started and wish all the Mo Bros and Mo Sisters out there many more years of success.