The Danger of showing our true selves at work. - Part 4 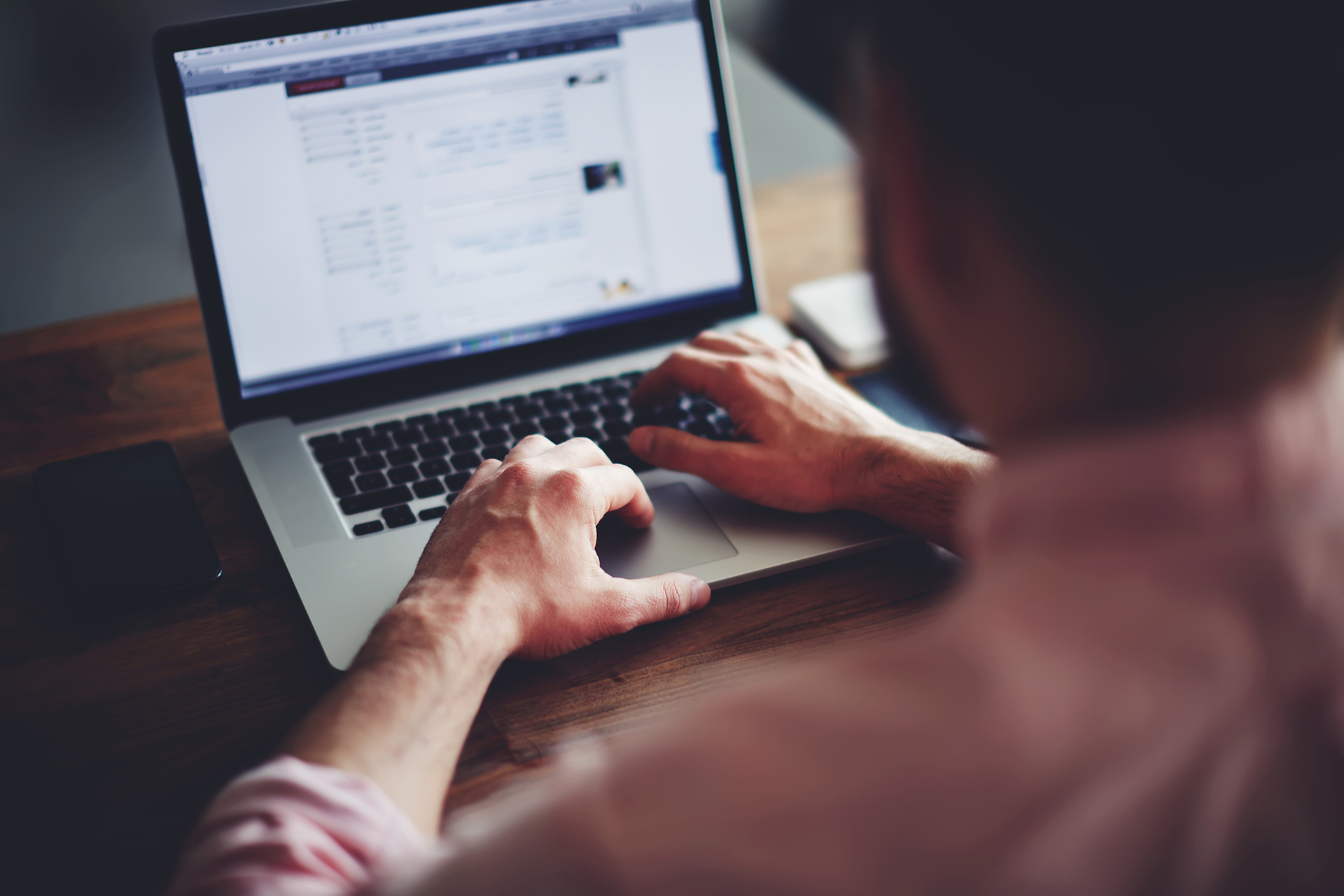 The concepts of 'right' and 'wrong' are aspects of living that humans have struggled with for centuries – for millennia, in fact. There is considerable philosophical thought devoted to it – the philosophy of ethics – a forum in which names like Immanuel Kant, Jurgen Habermas, and Jeremy Bentham, can wrestle for ownership of our minds.

With so much scholarly debate surrounding it, we might think these concepts are particularly complex, but it does seem like the majority of us have an inherent sense of what is right and wrong. Statistics are hard to come by, but figures from the Pew Research Centre in the United States did find that 33% of respondents believed in clear and unwavering standards of good and evil (a kind of Aquinian view of ethics), while 64% believed that questions of right or wrong depend on the situation (a Kantian view, perhaps).

In the United Kingdom, meanwhile, figures published by Humanism.org.uk showed that almost two-thirds of people believed that it was human nature itself, and not religious belief, that gave us a sense of right from wrong.

So, as we take a look at part four of our recent series on "showing our true selves at work", we can see that the overwhelming majority of us not only have some conception of right and wrong, but that this ethical duality is seriously important to most of us.

What does this mean for us at work? What does it mean when it comes to the question of do we show, or do we hide ourselves at work? On the surface, it means that we "do the right thing" and become a force for good in the workplace. However, the reality may be closer to use "appearing to do the right thing".

In his article for the Huffington Post, Simon Confino has this to say;

"We want to find a way to satisfy many seemingly contradictory stakeholders," he writes. "Ourselves, our colleagues, our clients, families, friends and ultimately our conscience towards the health of all living things, for the well being of the planet itself."

We do have a natural desire to "do the right thing". We are drawn towards the "right" way to do things, and away from its "wrong" counterpart. We are keen to go beyond the idea of just "getting things done", and instead aim to do things in the right way. But, as Confino notes, we find ourselves struggling to satisfy a number of seemingly contradictory stakeholders.

As human beings, we are tuned into what is right and wrong. These are, it seems, intrinsically understood concepts. However, we can sometimes fall victim to our own ethical debates, taking place right within our heads.