We Are Living in a Land Rich in Culture, History and Civilisation; Moreso Than Some of Us Remember 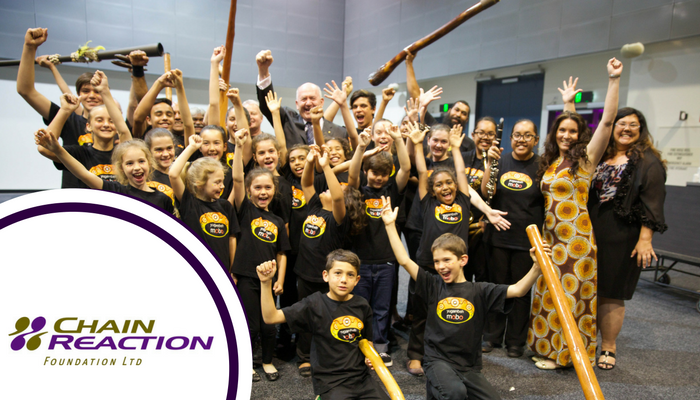 Typically thought of as a ‘young nation’, Australia is actually the seat of one of the most ancient branches of civilisation. The latest genetic data from a study carried out by the University of Copenhagen has uncovered startling evidence that modern indigenous Australians can trace their roots back even further than initially thought.

The study analysed populations of Australians and Papuans, and found that DNA places these modern groups among the first arrivals on the continent, who came around 60,000 years ago. These ancient peoples lived in isolation among other proto-hominid groups for almost 4,000 years.

“Aborigines are probably the oldest group in the world that you can link to one particular place,” said Professor Eske Willerslev, the leader of the university’s study.

So what does this tell us? It tells us that this land we inhabit today was the setting for that early flashpoint; the glimmer of energy, thought and insight that pushed humanity beyond prehistoric primitively and into civilisation.

It tells us that the land we love is one of a startlingly rich ancient culture; of society and art and music which grew out of the landscape and became pillars of what makes us all human. It tells us that some of the people who are part of our society have ancestors who were there, right at the beginning of it civilization as we know it.

This is certainly food for thought, and raises several points worth ruminating on in the current climate. As controversy continues to boil regarding the refugee detention centre on Manus Island – a site deemed unconstitutional by authorities in Papua New Guinea more than four months ago – and as politicians seek to capitalise on social tensions, it is worth pausing for breath and attempting to take stock of the situation and to examine our circumstances as a whole.

A Rich History and a Vibrant Future

Modern Australia is built on immigration. Whether you can trace your Australian roots back two weeks, two years, two centuries or fifty or sixty millennia. What is important is that we recognise the power of the society we have here, and recognise what we can do – as individuals and as cohesive members of a larger societal organism – to secure a bright tomorrow for all of us.

This is the ethos that we aim to tap into at the Chain Reaction Foundation, utilising the universal, human principles of each-one-teach-one and of mutual respect, to foster an atmosphere of social cohesion, of responsibility and empathy, and a general, over-riding sense of positivity.

The University of Copenhagen have taught us something profound about the land we all share, and they have shed further light on our position within the ongoing development of human history, but they have told us something that we all knew already. The news that our society is strong, vibrant and rich comes as no surprise; it is what we do with this knowledge that counts. The myriad cultures that come together to make Australia’s name, will not be forgotten. Our challenge as we move forward is whether or not we will move together.