When Leadership Doesn't Work, and What We Can Do to Change This 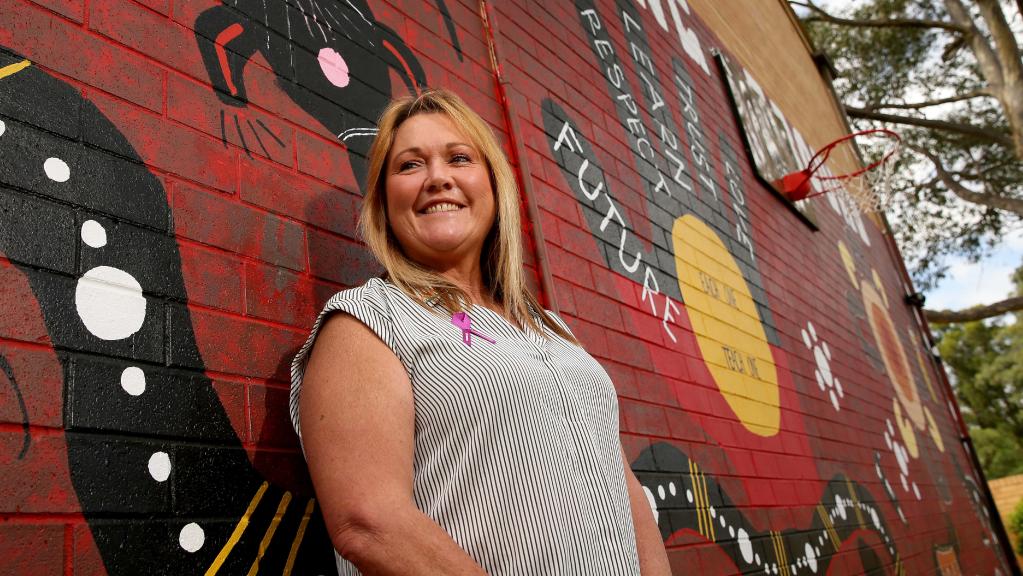 When leadership is good, it can be the catalyst and the galvanising agent for truly amazing things. When it is bad, the effects can be as devastating as they are far-reaching. In this article, we look at what happens when leadership doesn't work, and how this situation can be changed for a brighter future.

At a Government Level

Australia is a democratic society, which of course means that we elect our own representatives and expect them to make the big decisions for the country. If we do not agree with those decisions, we have the right to hold them accountable for this at the ballot box.

But this does not mean that we should not question the decisions that are made along the way. Statistics released in 2016 suggest that many of the decisions being taken down in Canberra may be really questionable for family life.

Figures highlighted in the report shows an alarming disparity between income levels in Australia, with the top 20% of earners receiving 50% of the national wealth product, while the bottom 20% receive just 4%. On average, the top two million households in the country each earn twelve times more than the annual income of a household in the lowest 20%.

At a Community Level

The inequality which begins in government, with the signing of legislature or policy, or with inaction on an important issue, is exacerbated at community level if civil society does not act. Our community structures are the organs of Australian society, and how they function individually is critical to how society functions as a whole.

So, if one community is experiencing a specific set of problems, our social conscience and sense of responsibility dictates that these issues and problems are addressed across the wider society.

Unfortunately, in practice, this is not always the case. Figures published by the Sydney Morning Herald in 2015 have proved this, identifying how many of New South Wales'  most disadvantaged communities have experienced no significant upturn or increase in central government funding since 2000. This does not suggest building social cohesion or harmony on a nationwide level.

Society is even more fractured when we take into account racial and cultural disadvantage experienced by some. The Australian Bureau of Statistics is often the go to source for figures and information regarding Australia's social structure, but even the ABS has its critics, some of whom believe the way the organisation gathers and stores data 'minimises the scale of the disadvantages indigenous communities in particular face'.

Dr Dennis Griffith of James Cook University is one of the most vocal of these critics, alleging that changes needs to be made in the way indigenous disadvantage is reported and tackled. Not least in terms of the mental health issues, rates of self harm hospitalisation, and incarceration levels experienced by Australia’s First Nation.

As schools are designed to educate and to nurture young people as they grow, they are a prime example of where positive influence can be applied. Contact with schools and educational institutions are one of the few constants in the life of a youngster, and provide a predictable and controlled instance of interaction between the younger generation and figures of authority.

As a consequence, school represents a golden opportunity to foster a positive and socially engaged new generation, but it also represents a grave responsibility. By turning their backs on 'problem' young people, and by excluding them, schools and educators are laying the groundwork for difficulties in the future.

In 2016, it was announced that expulsion rates for school age children in Victoria had increased by 25% in only twelve months. Writing for The Conversation, Jonathan Sargent said that exact figures across all states and territories were difficult to come by, but it appeared that suspensions and expulsions were increasing in frequency. The result will be a generation of disaffected, disenfranchised young people who feel that society has let them down.

At Mt Druitt Ground, a Centre in Behavioural Change, we experience unprecedented demand for service.

Within the Family Unit

So where does all this leave us? Why such disengagement and disadvantage? In many cases, it is the family unit which bears the brunt, and which exists at the point of convergence for a series of individual tragedies.

Government policies which encourage wealth disparity, communities which have been hung out to dry in terms of investment and funding, school systems which would rather send difficult students to the scrap heap than inspire them; creates a pressure all too much for a family. They become victimised, ostracised, oblivious to the wider needs of society, and the cycle begins again for the next generation.

What is to be Done?

If we are to progress as a society, learning from mistakes, we need to re-inject these elements into the discourse. We are not alone in seeking a new way; we are vital components of a larger society and we are challenged to work together to create harmony and equality in a sustainable way.

Leadership for future is spelt ENABLING the other.