Face it... we as parents are all immigrants, whether we like it or not. 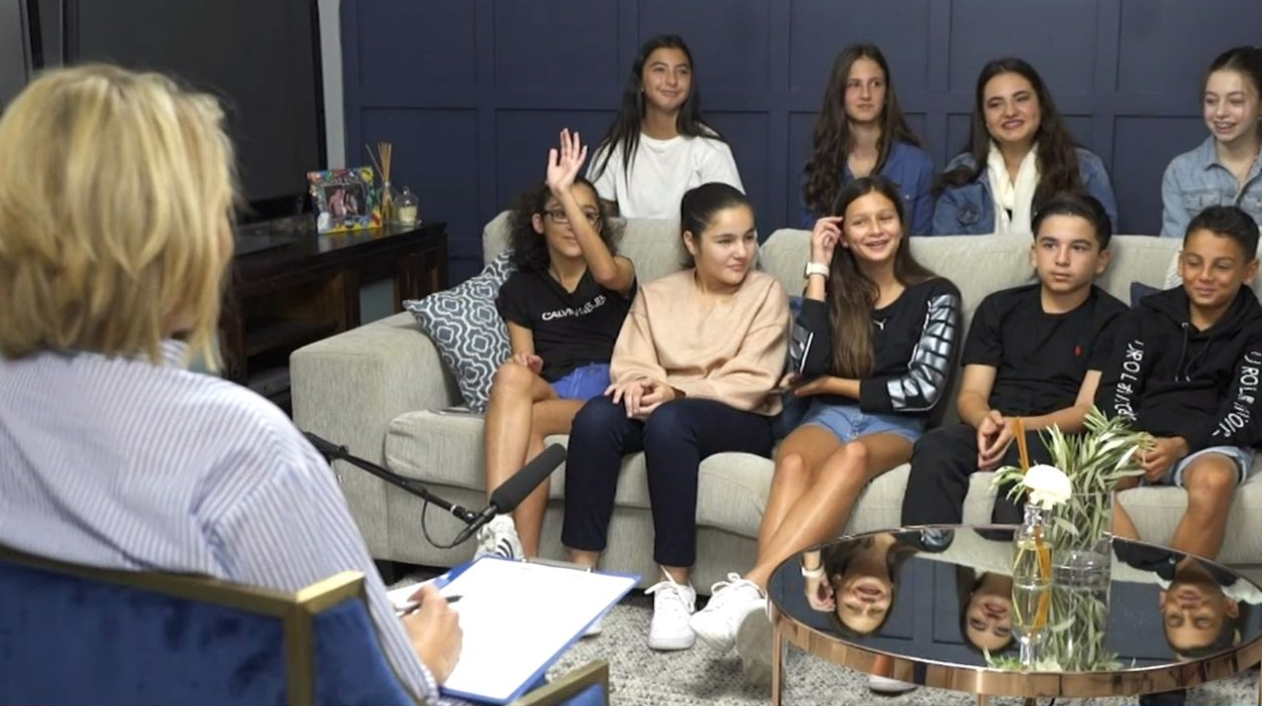 Are you a parent? Then you are a digital immigrant

Immigration and emigration are part of the ever-changing dynamic of this planet we all inhabit. When most of us consider these two words, we think of large groups of people moving from one part of the world to another. Perhaps we think of other words and phrases too -- such as, "brain drain", such as "refugee crisis", such as "protest". Human migration can be a force for good, and yet it still elicits such negative reactions in many people.

Today, however, we are talking about something a little closer to home. We are talking about our own status as digital immigrants in a land of digital natives. If you are a parent in modern day Australia, then this is most likely what you are.

What do I mean by this exactly? Well, the modern young person is a social media whizzkid, and is as comfortable operating in the digital landscape as we might be walking around our hometown. You've probably heard of the phrase "digital natives", referring to people who have grown up with digital technology all around them. If you have teenaged children, this is them -- they have grown up immersed in technology and in the digital world. As such, they know this world inside out -- to put it simply, they are natives in this land.

This can certainly be a good thing. After all, we have entered the digital age, and everything, almost without exception, is now conducted, at least in part, online. Daily life becomes much easier when you know your way around the web, and a slew of modern professions now require the serious digital savvy of a native. This trend does not look likely to reverse anytime soon either, so we had better get used to it.

But there is a darker side too. In April 2019, Today host Georgie Gardener called attention to the increasing prevalence of social media addiction in young people, citing sleep deprivation, anxiety, and depression, among other symptoms, as evidence of a serious problem currently gripping Australia.

Georgie Gardener is not alone in this viewpoint either. Experts have been linking social media use and digital dependency to a wide range of emotional and psychological disorders for quite some time now, including all of those listed above. Few would argue with the severity of terms like "addiction" or "dependency" when discussing this kind of topic.

This is actually against the trend for addiction in Australia. After suffering somewhat of an addiction epidemic in the 1980s and 1990s, right into the 2000s, Australian society looks to be getting substance abuse and other problems under control. Alcohol intake, smoking levels, drug use -- all of these have experienced significant reductions in recent years, and have almost been halved in some case. Social media addiction, on the other hand, is through the roof.

Parents and guardians have a hard time curtailing this. As "digital immigrants", doing our best to inhabit this new and often confusing world of digital natives and tech-savvy youngsters, it is difficult to provide advice and guidance. Also, it is worth recognising that this kind of tech-savvy approach and level of knowledge is, in fact, useful in the modern world, and could even be considered necessary as youngsters enter the job market. We do not want to extinguish the fire of digital creativity and understanding; we merely want to keep the next generation safe from the damaging effects of digital device usage and social media.

We are in a foreign land, navigating uncharted areas, and yet we must do our best to promote responsible web usage in our young people. It's not going to be an easy task