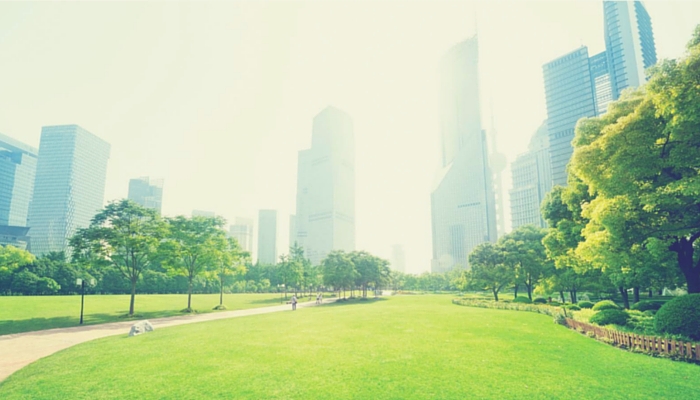 In June, the Australian Centre for Corporate Social Responsibility – or ACCSR – released their annual report on corporate social responsibility among businesses in the country. The report was made to encourage reading, and it showed that the majority of business leaders were committed to furthering the cause of social responsibility and to the universal adoption of sustainable business practices.

When researching the report, the ACCSR asked business owners about the Sustainable Development Goals – or SDGs – laid down by the United Nations at the beginning of this year. The author’s of the report found that Australian business owners had “taken inspiration” from the UN’s defined goals – which include promoting gender equality and moving towards sustainable cities and communities as well as reducing poverty and hunger. And that the document was providing a road map towards widespread corporate responsibility and sustainability. Of those surveyed, an overwhelming 85% of respondents were aware of the provisions of the UN’s document, with 36% describing themselves as very aware.

But is designing a framework for sustainability enough? While Australia is one of the more than 190 signatories of the UN’s sustainability Agenda, the goals the document describes are not legally enforceable. This means that the objectives merely represent a list of guidelines rather than legal provisions.

The UN’s website explains that signatory nations “are expected to take ownership and establish a national framework for achieving the 17 goals.” The SDGs are certainly is a good starting point, and the widespread awareness of the goals is encouraging. But is such awareness of the UN’s recommended measures equal to a guarantee that they will be implemented across all strata of Australian business?

Unfortunately, this is not the case. One of the goals outlined by the UN relates to gender equality and, while great progress has been made in recent years, Australia still has work to do in this field. The Workplace Gender Equality Agency published a set of statistics back in February which underline this. The statistics showed that women working in full-time positions paid at an hourly rate earn on average 13.9% less than their male counterparts, while women on weekly and salaried pay structures earn on average 17.3% less and 19.1% less respectively. The average salary received by a woman in a graduate position is 9.4% less than for a man, and the superannuation balance for a woman upon retirement is 52.8% less than for a male worker of the same age.

It would be cynical to suggest that the UN’s SDGs are useless or somehow not fit for purpose. However, by the same token, it would be naïve to view them as a quick fix. While the goals have provided Australian business with a framework within which to implement responsible and sustainable practices, they also provide a warning call by flagging up issues which have yet to be resolved.

The journey towards sustainable business practices on a nationwide level is not yet complete, and it remains the responsibility of individual business owners to get us there. The only way to reach thee goals is to take each step progressively – one organisation at a time.