Uncertainty in Politics and Business: The Importance of a Smooth Leadership Transition 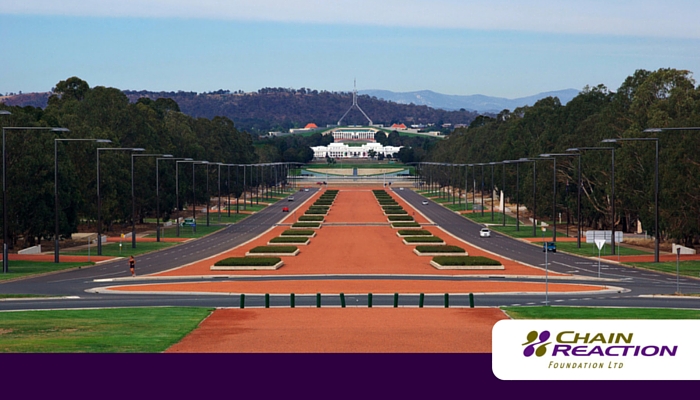 As the dust settled on the 2016 Federal Election, the attention of a nation fell on the House of Representatives Division of Herbert in the north of Queensland. The fog of confusion had very much descended in the region as uncertainty abounded over just who was going to claim the Division’s seat in the house. Herbert – the last of three seats which remained undecided after the initial count, including Cowan in Western Australia and Hindmarsh in South Australia – was contested by Labour’s Cathy O’Toole and the Liberal National Party’s incumbent Ewen Jones.

The LNP had initially considered the seat as safe, with a margin of 6.2%. However, subsequent recounts have placed Ms O’Toole ahead with an incredibly slender lead. As of going to press – three weeks after votes were cast – Herbert still does not have a clear victor, and the LNP are considering legal action over alleged failures in voting protocols, which threaten to protract the matter further.

The Natural Problems that Come with a Void in Leadership

A painful, drawn-out transition between governments only succeeds in harming the local community. In this period of purgatory and uncertainty, those individuals who are the agents of governance are unable to do their jobs effectively. This leads to delays in the provision of services to the public, who – as taxpayers – are entitled to them.

What is true in politics is, more often than not, true in business. It is not uncommon for organisations to find themselves in a state of flux after a staff reshuffle at any level, from managers and department heads right up to executive officers and board members. What is imperative when this change occurs is that the vital organs of the business remain intact and functional.

Employees understand that the incoming candidate for the position will bring his or her own brand of leadership, management, and business protocol, so it is beneficial for your team to begin adjusting to the new status quo sooner rather than later. Extending the latency period only makes it more difficult for staff members and for the organisation as a whole to quickly and effectively adapt to the new situation.

Instead, a smooth and swift transition allows an organisation to quickly get back into its stride. More importantly, it ensures that vital links are not severed and that the provision of goods and services to customers is not halted. All such leadership transitions should be entered into with the customer at heart, and steps should be taken to make sure that customers and clients are not put at a disadvantage during the transition. Before the transition takes place, the ongoing function of the business must be protected so that it can continue operating, even if at a reduced capacity. Once the interests of the consumer have been prioritised, the relevant parties can meet and negotiate a changeover which is swift, effective and beneficial for the organisation.

This also applies to Australia’s political situation. Here’s hoping for a swift resolution in Herbert.